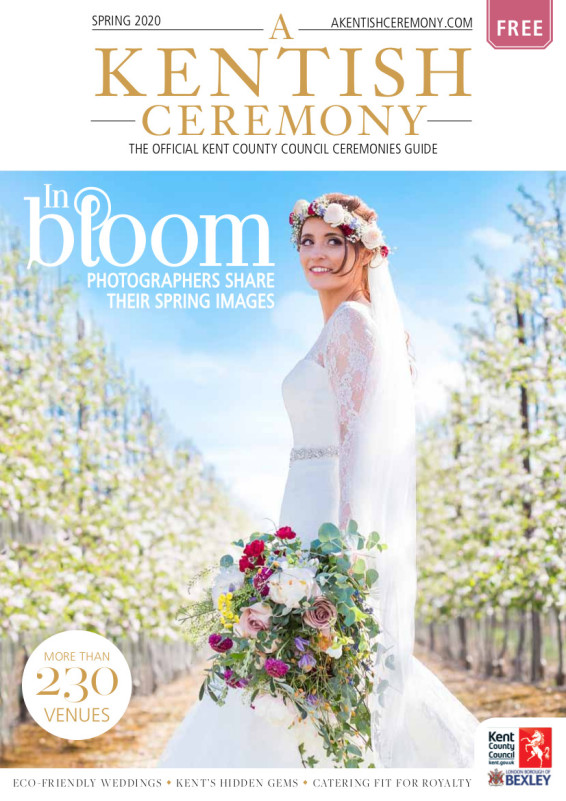 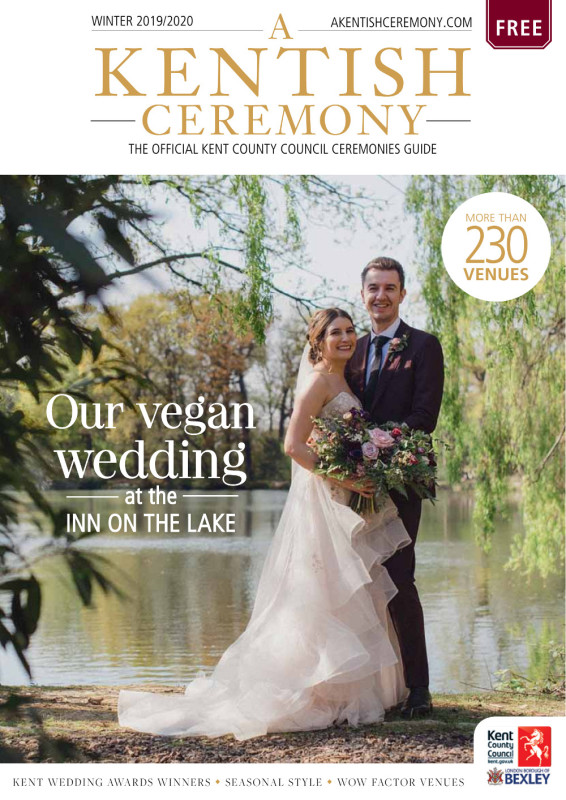 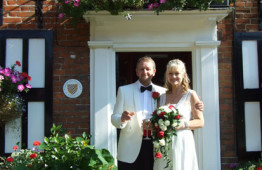 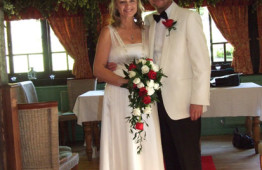 The Jackdaw was originally called The Red Lion changing its name in 1964 as the then owners, Whitbread, felt that there were too many pubs in the area by the same name. The new name was derived from ‘The Jackdaw of Rheims’, the work of Sir Thomas Ingoldsby, a one time local resident. The inn gained much notoriety when it featured in the 1969 MGM film, ‘The Battle of Britain’, and there are scenes, staring Susannah York and Christopher Plummer, which were shot in the public bar area and outside.

The Jackdaw has several spacious and beautifully furnished dining areas each with its own distinct style. The gardens at The Jackdaw are perhaps one of the pub’s best kept secrets! Not visible from the front of the building, nor from the bar, customers must pass through the dining areas to discover a pleasant surprise.

ADD TO MY SHORTLIST