Skip to content
You are here:Home>Venues>The Manor Gatehouse - Dartford 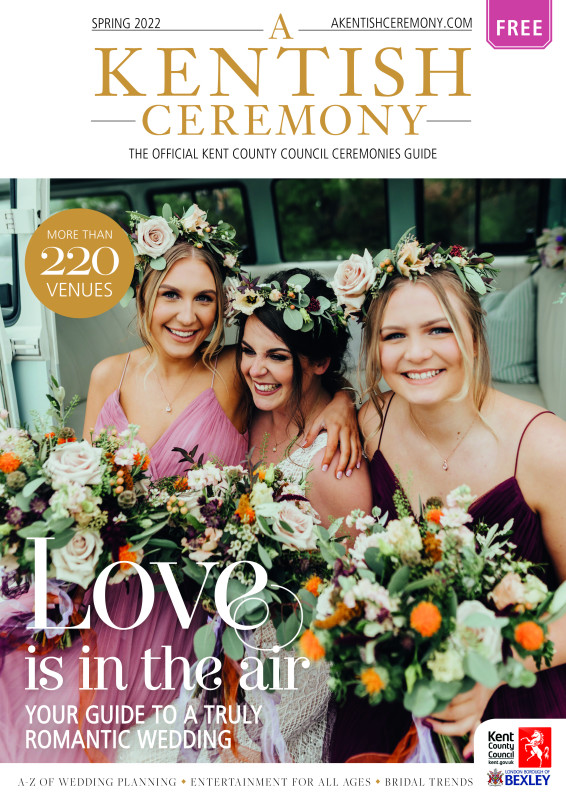 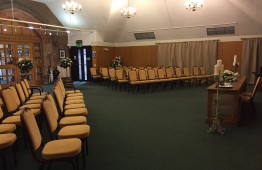 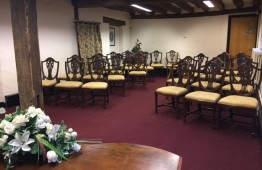 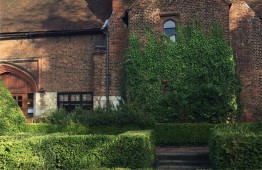 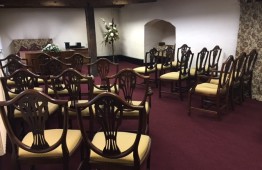 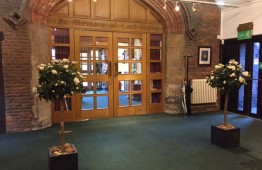 Following the dissolution of Dartford Priory, Henry VIII chose the site to construct a Manor House between 1541 and 1544 for his personal use. Anne of Cleves was given the Manor House as part of her divorce settlement by Henry, and lived there between 1553 and 1557. Elizabeth I retained the use of the Manor House but only stayed there on two occasions. Today it is just the Gatehouse that remains, offering a choice of two rooms for ceremonies.

At the front of the building is a walled garden featuring wooden seating and ornamental figures. The facade of the Gatehouse provides an interesting backdrop for photograph opportunities. To the rear of this historic building is yet another seating area, where pictures of the couple might be taken in a more private setting.

All ceremonies are subject to availability.

ADD TO MY SHORTLIST