Skip to content
You are here:Home>Inspiration & Ideas>First wedding after lockdown 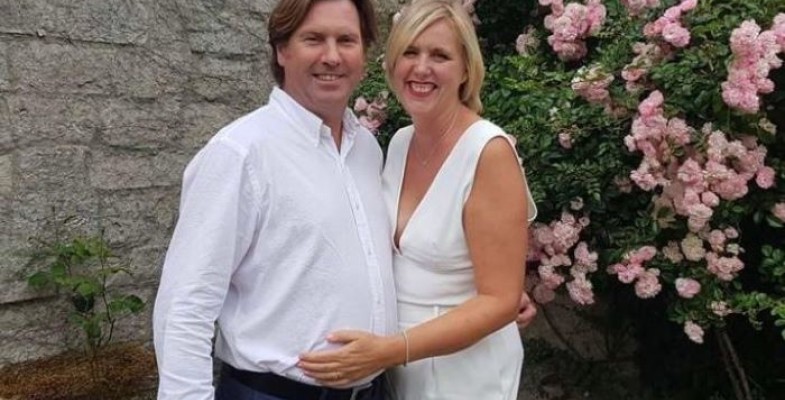 Gayle Turrell and Andy Thompson have been together 19 years and have three sons together. Having always wanted to get married the couple finally picked a wedding date in 2020 - July 4.

Despite a worldwide pandemic and a nationwide lockdown that saw a ban on weddings, the couple still managed to say their vows on their original date, after the government announced that wedding ceremonies of up to 30 people would be allowed to commence from their wedding date.

“July 4 was our original date – we never cancelled that,” says Gayle. “We were getting married at The Archbishop’s Palace in Maidstone with 50 guests. We then planned to have a reception at The Moody Mare for 300 people. We cancelled that but not the main ceremony – we were just hoping for the best.

“We were hoping that we could have our three sons, Toby (17), Sonny (14) and Rory (13) as well as our parents there, but in the end we were told we could have 26 guests, (the rule for 30 guests includes the registrars, couple and any additional staff like photographers).” And there was no worries about offending people by un-inviting people to the ceremony: “I don’t think anyone expected to come, so it was a bonus when they did get an invite,” says Gayle. “In the end Andy’s sister and family couldn’t come as they’re in Australia and a few others were shielding, so in the end, with the people who couldn’t come we had 26 guests.

“It was brilliant – I loved it. I’m glad we did it that way,” says Gayle. “It was so joyous, such a happy day and everyone pulled together. The registrars were amazing – they went above and beyond to make it special for us because there was no music or readings. They said they were really emotional too as it was the first ceremony for them too. 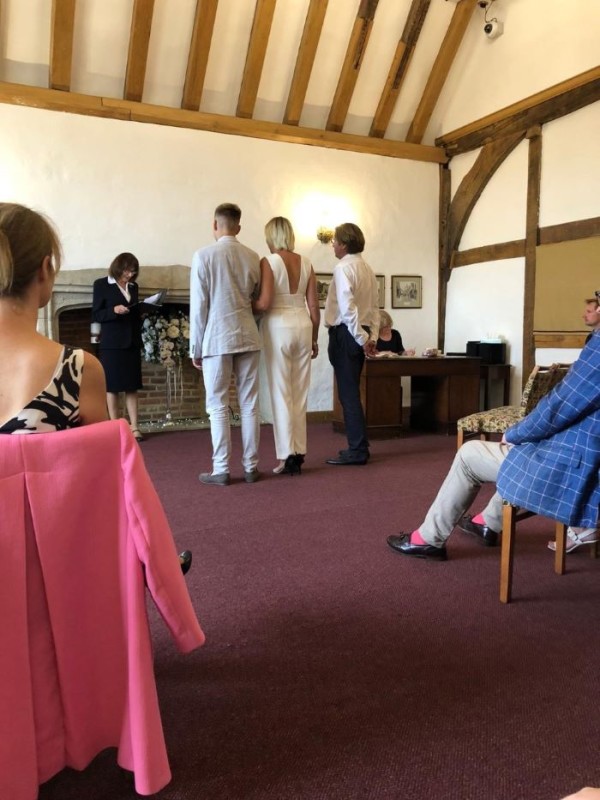 Marcia Pease was the celebrant on the day. She said: “Rona, Celia and I were very excited to resume work and thought we would find it emotional ourselves. Truthfully, I was very happy with the safety measures that had been put in place to keep us all safe. I felt confident that I could deliver a special service despite the restrictions, it’s just a new slightly different way of doing things for us all but I didn’t want the couple to feel that or to feel that their ceremony was in any way diminished.

“They were a delightful couple as were their guests. Gayle was able to include her son as he escorted her into the ceremony room and was able to present her. We could tell that it meant a lot to the couple to get married and we just felt grateful to be a part of this.”

Colleague Rona Church agrees: “As the team assigned to our first couple marrying after the lockdown we felt truly privileged and delighted. Having 'dusted off' our uniforms Marcia, Celia and I were ready to go on Saturday July 4. When Gayle came into The Courtenay Parlour for her brief interview ahead of the ceremony, her smile just lit up the room, and she was radiant. 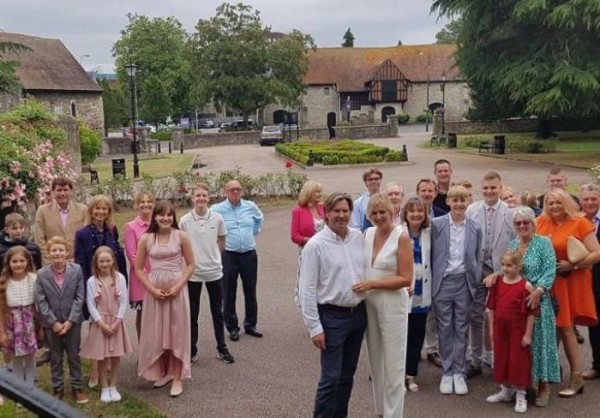 “Gayle and Andy were clearly very happy, and with their family, plus special friends to support them, filled The Solar Room with so much joy and emotion. We all quickly adjusted to the new restrictions in place, and everyone did so without any extra fuss. In fact, it was apparent that the very special moment of marrying one another was far more important to our couple.

“On a personal note, I even took the added precaution of applying waterproof mascara that morning to avoid any discrete registrar's tears which may have escaped as I made the register entry.”

So, does Gayle have any advice for other couples who might be marrying under the current rules? “I think don’t worry about it,” she says. “It proves you don’t need to worry about flowers, colour schemes – the trappings aren’t necessary. It sounds corny but it is about the vows.”

Posted on 20th July 2020 by Amanda Griffiths in Real Weddings. 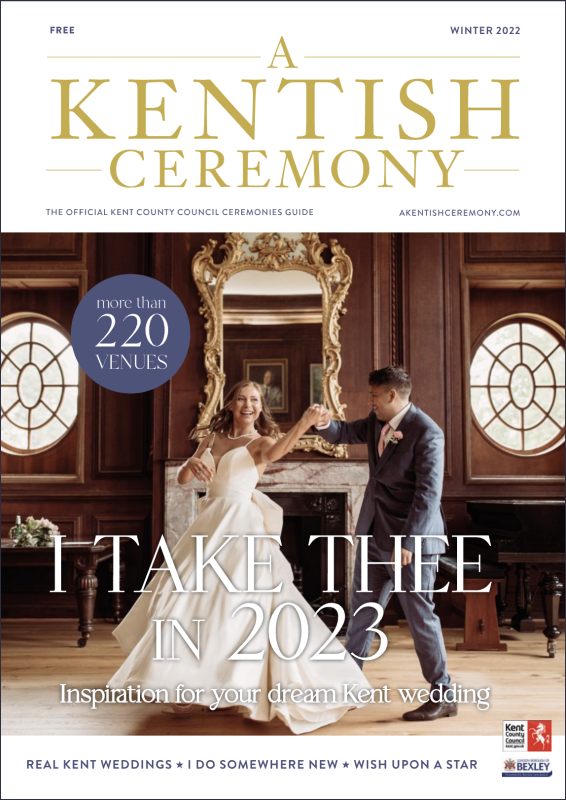 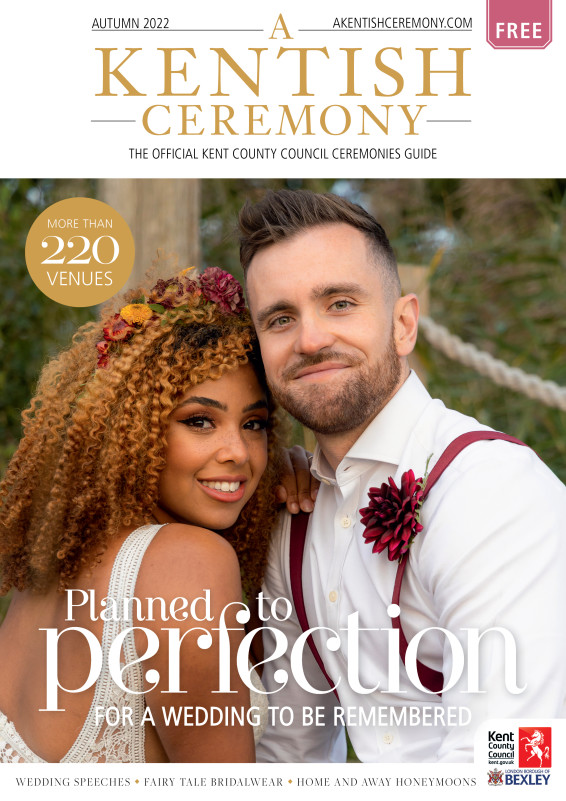